There Is Always Hope 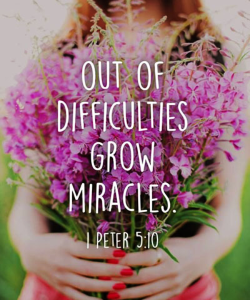 The days are going so rapidly that it was not until I was in the middle of June that I remembered that I have not done a review for the month of May.

The past month has been very active worldwide filled with civil rights demonstrations and political unrest.

The world is also slowly returning to normal after the COVID-19 scare. However, many people are still unemployed while others are on the borderline of starvation.

Much prayers are needed, but if you are in the position to help then, by all means, extend a helping hand to those who are in need.

These are the days when we need to return to our roots and become self-reliant.

The turbulent times should fill us with hope and patience knowing that the coming of the Lord is near.

May God help us to keep our hope alive in the Lord Jesus Christ. 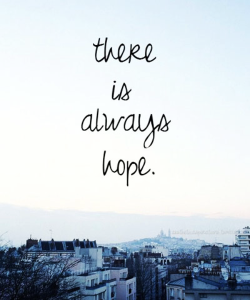 The month of May received a total of 5,08 views including 3,086 visitors. The viewers were from almost every country in the world.

Views from Oman, Vanuatu, Namibia, Gabon, Iraq, and Qatar. These are just a few of the countries that have viewed my blog at least once during the month of May.

Of course, the USA has the highest views of 2,086. I appreciate every single person that has visited my blog. I pray that God will multiply their blessings a hundredfold.

The top post Celebrating And Supporting Our Fellow Authors, with 65 likes and 54 comments; Happy Mother’s Day with 62 likes and 37 comments; Marriage advice from the kids with 56 likes and 23 comments.

The Best Of The Kingdom Of God

A Lesson on Freedom

Returning To Our Roots

The Best Of The Kingdom Of God

How to get to heaven

I have decided to write a brief description of the countries of the visitors to my blog in my monthly reviews. I will begin with the five I have listed above.

Oman occupies the southeastern coast of the Arabian Peninsula at the confluence of the Persian Gulf and Arabian sea. 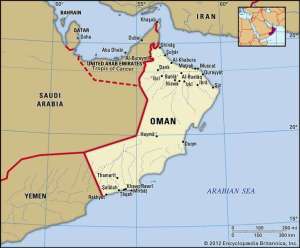 The country is the domain of the Bedouin nomads. More than half of its population is Arabs.

The country became modernized after the coup in 1970 that brought Qaboos bin Said to power. The country developed and encouraged tourists and travelors to enjoy its beauty and hospitality. (Encyclopedia Britannica)

The Republic of Vanuatu is an island nation in the South Pacific Ocean, northeast of New Caledonia, east of Australia and west of Fiji. 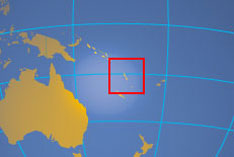 It is a Y-shaped chain of fourteen islands. Some of them have active volcanoes. The country has a population of 278,000 (in 2015) and the capital and largest city is Port Vila.

French Gabonese Republic on the west coast of Central Africa. 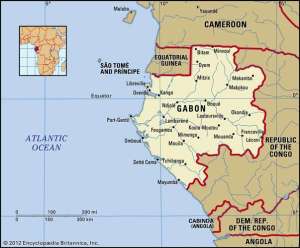 The size of the country is approximately 270,000 square kilometres (100,000 sq mi) and its population is estimated at 2.1 million people.

Its capital and largest city is Libreville. (Wikipedia.org)

Iraq is located southwestern Asia. In ancient days, Iraq was the land of Mesopotamia (Land Between the Rivers), which give rise to early civilizations such as Sumer, Akkad, Babylon, and Assyria. 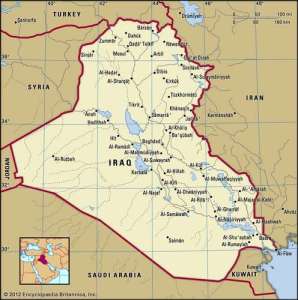 The capital of Iraq is capital, Baghdad.

Saddam Hussein, and his regime were overthrown in 2003 by the Iraq war. Iraq is predominantly a Muslim country with most of the people speaking Arabic.

Qatar is an independent emirate on the west coast of the Persian Gulf. 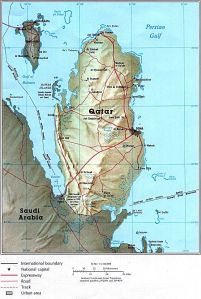 The official religion of Qatar is Islam. The country has the highest per capita income in the world.

Read more about Qatar at Wikipedia.org 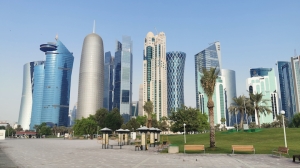 If you are a resident or have visited one of the above countries please tell us about it in the comment box below.

Thank you for reading and supporting this blog.