Your words can can either heal or harm you.

We heard this saying many times yet many people do not take this warning seriously. 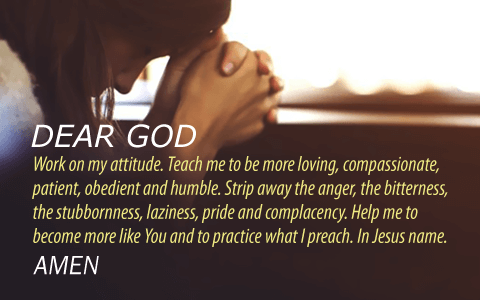 The Children of Israel made a grave mistake when they believed the report of the ten spies that they were unable to conquer the giants in the land of Canaan (Numbers 14).

The people wept all night in fear and they complained against Moses and Aaron.

God created us to rule and dominate the earth. So whatever we speak on this earth will come to pass in our lives.

The Israelites spoke damnation over their lives and children.

But, God in His great mercy spared their children and only the parents died in the wilderness as a result of their own words.

Let us think carefully before we speak. It is better not to speak if you can’t think of anything positive or good to say.

Lord, you are a merciful God and we honor you for who you are.

Lord, forgive us of the negative words that we speak over our lives and to each other.

We pray that you will reverse every curse words spoken against us and every tongue that rise up against us we condem.

Lord, we declare over our lives that we are the head and not the tail. We are above and not beneath.

These things we ask according to your great mercy. In Jesus name, Amen!

Join 12,637 other subscribers
Follow Becoming the Oil and the Wine on WordPress.com