Is Social Media Your Friend or Enemy? 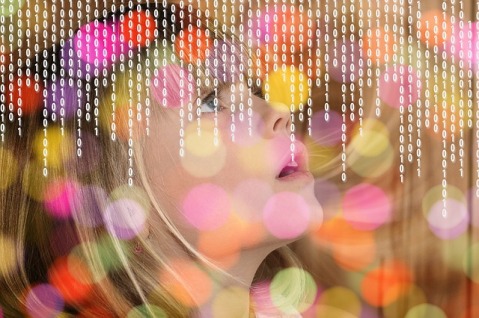 In our world today, as you know, technology is dominant, and we tend to spend most of our time on it. According to Pew Research Center approximately 92% of teens in the USA go online daily and about 71% of them use Facebook. (Lenhart)

They use Facebook as a means of communicating with their friends rather than getting themselves engage in other activities with their families and friends.

In fact, communication and friendship were the main reasons why Mark Zuckerberg and three of his classmates Andrew McCollum, Chris Hughes and Dustin Moskovitz created Facebook.

They were college students at Harvard University who thought that they could develop a website game called ‘hot or not’ by comparing student’s pictures that they had hacked from the University computer database.

They called their site Facemash which opened October 28, 2003. When the university became aware of it, they closed it down but on February 4, 2004, Zuckerberg reorganized and relaunched the website and called it Facebook. (Wikipedia)

By October 1, 2015, Facebook began to expand to twenty-one universities in the United Kingdom and other parts of the world. As the social site began to improve and became popular, users were able to join after passing a question and answer based on a selection process. (Wikipedia)

Facebook has become one of the largest online photos. As more users began to become a part of Facebook, it becomes one of the most popular websites, and it is also called FB for short.

We complained a lot about how bad Facebook is, but we do not realize that it is not Facebook which is the problem, it’s what we do with it or what we choose to put on it. Many people opted to put their personal business on it and then sit and argue about what John or Paul said about ‘X, Y, and Z.’ 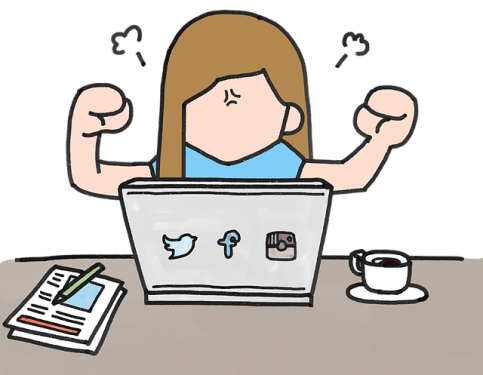 Sometimes it is not our fault that our life stories are published on Facebook, but it may be as a result of Cyberbullying which is a type of bullying that occurs in the social media through texting, chats, embarrassing videos and photos and fake profiles. (Stopbullying.gov)

Bullying is basically intimidation and harassment of an individual, and when this is done over the social network, it is called Cyberbullying. It has become very prevalent on all the social media sites.

One of the possible causes of this is that the bully might have been bullied before and so choose to do the same to others, so that whoever they bullied can feel the same pain that they felt. They can also bully others because of jealousy and to gain popularity.

Young teenagers can be so affected by cyberbullying that they might want to commit suicide. Over the past few years, there have been an increased in suicide due to cyber bullying. One such story is found on the website, the Megan Meier Foundation where their daughter committed suicide as a result of nasty remarks others made about her on a social network site. (Meier) 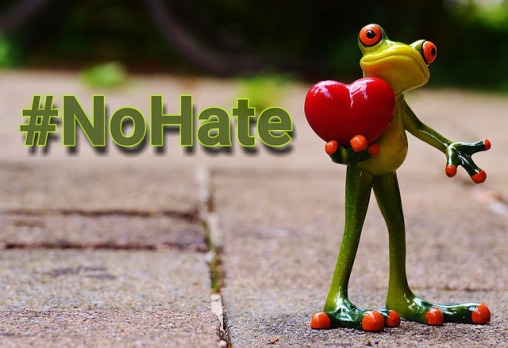 Other negative effects that can result from prolong use of social media especially Facebook are weight gain. Teenagers tend to sit for hours around the internet eating. They do not exercise, and so they put on a lot of weight causing obesity. (Shukla)

The attitude of teenagers can change where they begin to have a lack of respect for their elders while some of them tend to join gangs. A lot of older men are making fake profiles to communicate with teenagers. They sometimes forced children to take naked pictures and sent it to them which is child pornography.

Parents might think that it is not the child’s fault but teenagers most times trust their boyfriends and believe that it is okay to send them nude pictures. But in reality, these perverted men betrayed their confidence and exposed their pictures on Facebook.

When this occurs your life begins to turn upside down because you will lose a lot of friends and people will start to tease and call you names. These result in bullying. If this occurs, it does not mean you need to lock yourself in your room and harm or kill yourself. There is help for you, and you only need to talk to a responsible adult who will help you. 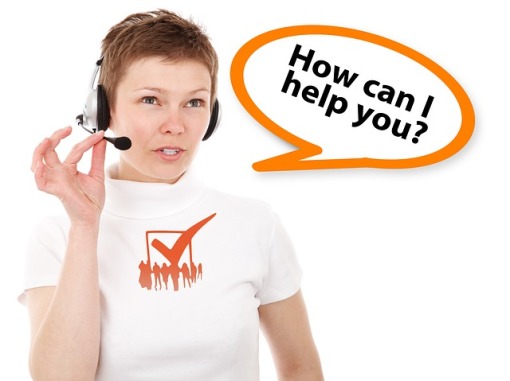 My first experience with Facebook was in class four when I heard my classmates asking each other if they have Facebook. I was eager to find out what it was all about so I asked my god-sister and her friend to create one for me.

My first time using it was fun as I began to gain more friends. I was able to see other people’s pictures while I could post pictures of myself. However, as I became glued to Facebook, I realized that it was not all about posting cute pictures, but I recognized that it was also used to create fake profiles and to bully innocent persons.

The children began to use Facebook to blast persons, curse and put their personal problems in the open media.

As I said before, Facebook itself is not a bad media but the fact and truth is what we all choose to put on it. As teenagers, we need to understand that Facebook can also be used to encourage others.

Instead of spending most of your time on the internet or social media you can entertain yourselves by singing and writing poetry. You can also teach other young people of your age group or even older folks the word of God.

Don’t use Facebook to destroy yours or other people’s lives. Before writing, think wisely, think positive and not negative. You can try to make a difference in people’s lives. Remember, Facebook is not bad it is what you do with it. Think wisely!