Sometimes Christians are confused over the origin of certain symbols and rituals, whether they are of God or pagan origin.

All of the sinful abominations such as idolatry and immoralities are derived from Satan but there are some symbolisms that originate from God but later become corrupted by the devil.

For example, while the Israelites were in the wilderness, they became disgruntled and complained against God and He sent venomous snake upon them which killed many people. The people cried unto God and He told Moses to make an image of a fiery serpent and put it on a pole.

Whenever a snake bit a person, all he had to do was to look upon the serpent and believe and he would live. We recognize that this symbol was a representative of the death of Christ on the cross to redeem us from sin. (Numbers 21:4-8). 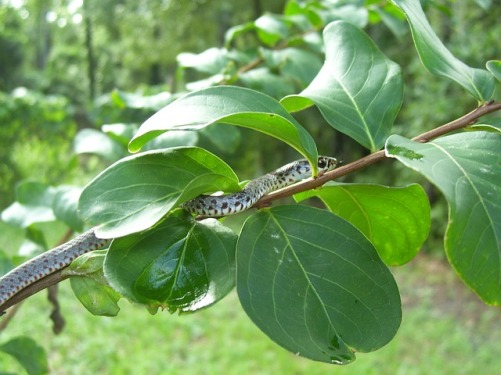 And as Moses lifted up the serpent in the wilderness, even so must the Son of Man be lifted up, that whoever believes in Him should not perish but[b] have eternal life. (John 3:14-15)

However, after that phase was passed God no longer honor the image of the serpent but the people continued to worship it and called it Nehushtan. This became an abomination unto God. (2 Kings 18:4)

As you can see the Lord began a good act but it became corrupted by evil. This is essentially what Satan does. He tries to contaminate every action of God on the earth.

So the Lord said to Moses: “See, I have made you as god to Pharaoh, and Aaron your brother shall be your prophet” (Exodus 7:1)

Have you ever wondered why God wanted pharaoh to view Moses as a god when He is totally against idolatry? The ancient Egyptians worshiped many idols and even the pharaoh was worship as a god.

Thus, God equipped Moses with supernatural powers which would make him far superior to the pharaoh. God also ordained Moses’ brother, Aaron, to speak on his behalf as a prophet. The plan was that their power would be so remarkable that it would render the pharaoh weak with fear that he would release the Israelites. 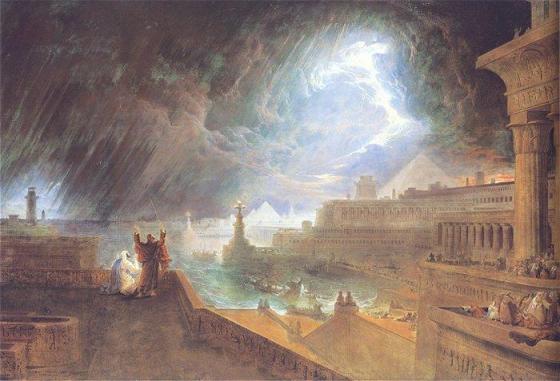 The Seventh Plague: John Martin’s painting of the plague of hail and fire (1823). Image courtesy of wikipedia.org

If you know the story, you will know that this did not happen immediately, because the first three miracles that Moses and his prophet Aaron performed, the Pharaoh’s magicians and astrologers, who were the prophets of their gods, were able to accomplish (Exodus 8:1-18).

Moses threw his rod to the ground and it became a serpent and the magicians threw their rods to the floor and they also turned into serpents.

Even though Moses serpent ate the magicians’ snakes, the pharaoh was still not impressed enough to release the Israelites. The final plague of the destroying angel of God who killed every firstborn in Egypt including pharaoh’s son was the final blow that weakened pharaoh and he relented.

Most people believe in prophets that demonstrate signs and wonders because it appears as if they have more power than the ordinary person. However, as noted in the above story, signs and wonders can come from Satan also. Satan is an imposter so whatever he sees God does he tries to copy and contaminate it so that he can deceive you. 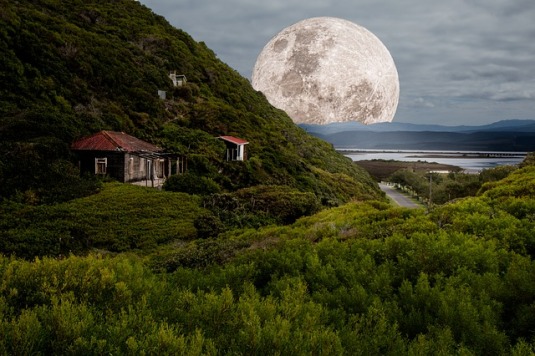 Then Jesus said to him, “Unless you people see signs and wonders, you will by no means believe.” (John 4:48)

Since Satan is a ‘copycat,’ the Lord changed the method that He used to harvest each generation into His kingdom. Consequently, the great move of God for each generation is not stagnant but is constantly changing. Thus, it is imperative that we are sensitive to the leadership of the Holy Spirit so that we are abreast with God’s plans for us.

An example of this is shown clearly in the Old Testament. God instituted the sacrificial offering of a clean animal for the redemption of sins (Leviticus 1). Satan also followed this with his prophets. They sacrificed not only animals but children to their gods (Exodus 20:31).

As the Israelites began to mix with other nations, they followed these idolatrous worship and brought it into the temple of God. The priests began to offer profane and polluted sacrifices on the altar of God. This practice grieved the heart of God and He pronounced judgment upon the land of Israel. (Jeremiah 44:20-23)

So, God changed His method to bring salvation to humanity by coming to earth as a man in the manifestation of His son Jesus Christ to offer one ultimate sacrifice for us for our eternal redemption (Hebrews 10).

While Christ was on earth He performed many miracles by healing the sick and casting out demons. Many people followed Him because of these signs. One day while Jesus was ministering, the Pharisees and Sadducees asked that he showed them a sign from heaven presumably to prove to them that He was the Messiah. 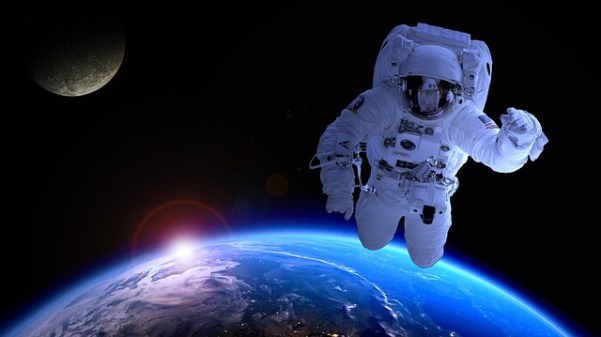 For false christs and false prophets will rise and show signs and wonders to deceive, if possible, even the elect.  But take heed; see, I have told you all things beforehand. (Mark 13:22-23)

Christ called them hypocrites because they claimed that they can predict the weather yet they cannot discern the signs of the times (Matthew 16:1-4). Christ left them with these stern words:

Jonah was in the belly of the fish for three days and three nights. Jesus was also in the heart of the earth three days and nights and then He was resurrected by the Father. (Jonah 1-4; )

Therefore, the sign of His death and resurrection was the only evidence that Christ left for us to believe on Him. Later, Jesus told His disciples that He would empower them to do greater works than Himself.

Obviously, these greater works must be far more powerful than the miracles that He performed on earth. Thus, in our dispensation, God is using a different method to harvest this present generation. What is this method? 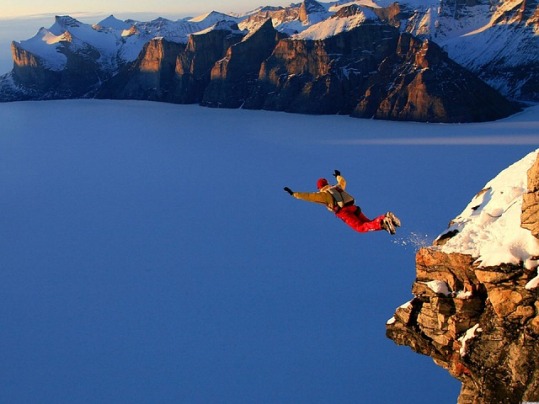 Greater love has no one than this, than to lay down one’s life for his friends. 14 You are My friends if you do whatever I command you. (John 15:13-14)

Satan follows behind God to impersonate His work so that he can defile it for his purpose to gain the souls of men. He empowered his prophets to perform signs and wonders and also to foretell prophetic events in the world.

We value your opinion

Many of Satan’s prophecies has come to pass. Does this mean that these prophets are true and we should follow them? How can we recognize which prophets are from God and which are from Satan? Write your comments in the box below. Thank you.