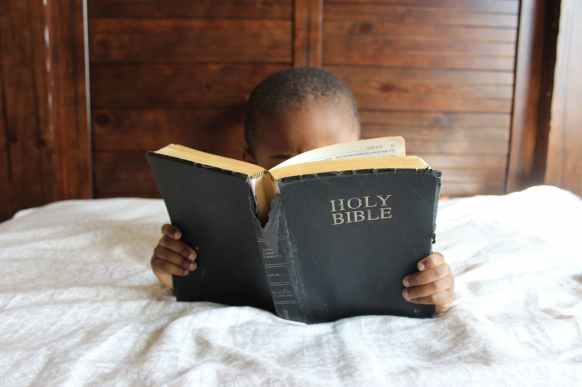 Photo by nappy on Pexels.com

Several verses in the Bible speak about the standard that God expect from His people. The question that comes to our mind is:

What is God’s standard?

The English dictionary defines standard as something considered by an authority or by general consent as a basis of comparison; an approved model. Standard is also a rule or principle that is used as a basis for judgment. (Dictionary.com)

But when God speaks about standard it carries different meaning depending on the context of the situation.

God’s standard is a defense for His people

So, shall they fear the name of the LORD from the west, and his glory from the rising of the sun. When the enemy shall come in like a flood, the Spirit of the LORD shall lift up a standard H5127 against him. (Isaiah 59:19 NKJV)

The above standard in the Strong Concordance means to flee or escape. Thus, the Lord promised that He would make a way of escape for us when we are attacked by the enemy.

God standard is a banner over His people

This banner is a physical sign that God established to be a guide or a savior for His people.

The brazen serpent that God told Moses to erect upon a pole was a standard that saved the people from death when they were bitten by the fiery serpents.

And the LORD said unto Moses, Make thee a fiery serpent, and set it upon a pole: H5251 and it shall come to pass, that every one that is bitten, when he looketh upon it, shall live. (Numbers 21:8)

Isaiah prophesied that God will set up a sign to the gentiles and a standard for everyone to see that He will restore His people back to Him (Isaiah 49:22). This standard will come directly from the descendants of Jesse.

“And in that day there shall be a Root of Jesse, who shall stand as a banner (H5251) to the people; For the Gentiles shall seek Him, and His resting place shall be glorious.” (Isaiah 11:10 NKJV)

The root of Jessie is the Lord Jesus Christ, the Son of God, who redeemed humanity back to the Father through His death and resurrection. 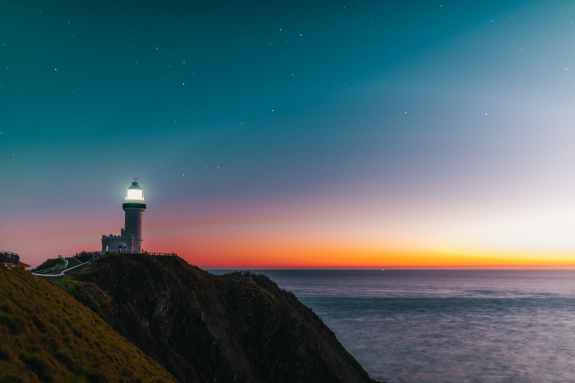 Photo by Dylan Chan on Pexels.com

The Lord Jesus Christ is the beacon on top of the mountain and a banner on the hill (Isaiah 30:17).

The glory of His brilliant light will remove the darkness of sins from this world and lead His people on the right path.

It is clear that God has established a high standard for His people. We cannot afford to lower our standard by living by the principles of this sinful world.

We can elevate to God’s standard by simply being obedient to His Word.

Devotional, Morning Inspiration
christianity, Devotional, knowledge of God's word, living up to the standard of God, what is God's satndard?