Overcoming The giants In The Land

You have been in the wilderness for a long time. You have circled the same mountain thousands of times.

You have suffered many hardships from the enemies and now you are tired.

Finally, it is over because God is telling you that it is time to cross over Jordan.

But, you have one last hurdle to overcome – the giants in the land.

These giants are people, nations, and systems more powerful than you. The giants are the descendants of the Anakins and they are much mightier than you.

In fact, you are like grasshoppers in their presence. 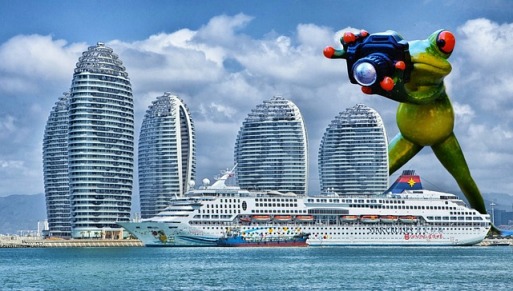 They have magnificent cities that are fortified with huge walls reaching up to heaven.

How can you fight against the giants?

But God has given you a mission and He has been training and preparing you for such a time as this.

But take a look at yourself. You came out spotless with not one broken bone.

Because the Lord has been with you every step of the way.

Now you have another obstacle to cross – the Jordon river!

A river that is unpredictable. One minute it is calm and then in the twinkling of an eye it rise up like a ferocious sea monster. 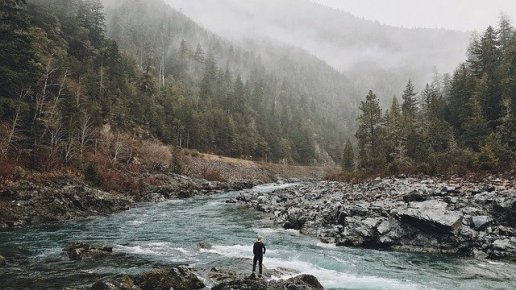 You look across the river and you are amazed at what you see. There is no way that you can conquer the land.

Doubt and fear sweep through your vein and you want to give up.

Then somewhere in the far corners of your mind, you hear a still small voice says, “Be not afraid of their faces: for I am with thee to deliver thee, saith the Lord.” (Jeremiah 1:8)

Suddenly, strength fills your being, and with one mighty leap, you jump into the river.

Immediately as your feet touch the water, it parts, and you stand on dry ground in the middle of the riverbed. You walk over to the other side on dry ground (Joshua 4:17).

With praise and thanksgiving, you march into Jericho over the rubble of its great walls and into the city where you find the slain bodies of all the giants that you had once feared.

The giants are dead because the Lord your God went before you like a consuming fire to destroy all the giants in the land (Deuteronomy 9:3).

The giants are no more!