The Origin Of Writing

Writing is defined as the physical manifestation of language.

If there was no writing then there would be no recorded history. Ancient people used to pass down knowledge from generation to generation by telling stories. 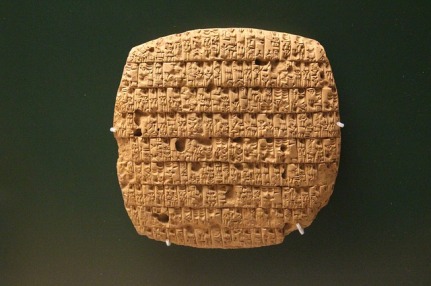 This writing was called cuneiform, which was basically markings in clay with reed. It is believed that Egyptian hieroglyphics was developed from the Sumerians cuneiform.

The historians said the Sumerians invented writing to communicate long-distance during trading.

The earliest type of writing was pictographs or symbols representing objects to record and communicate their goods. Since these pictographs were only symbols they could not explain exactly the details of the trading transactions.

Later in 3200 BCE, these pictograms were replaced by phonograms. These were symbols representing the sounds of the spoken language and were able to convey motion and other details of transactions.

Thus with the development of these writing skills, the ancient scribes or writers were able to record their religious beliefs, laws, and literature.

The famous epic of Gilgamesh was written about 2150 BCE which is a long poem about a king of Mesopotamia.

For example, Egypt invented their writing system around 3250 BC, China around 2000 BC, and lowland areas of Southern Mexico and Guatemala by 500 BC. (Wikipedia)

Origin of writing based on the Bible

The first time the Bible mentioned writing was in Exodus 17:14 when the Lord told Moses to write down the defeat of Amalek and his people by the Israelites.

In addition, Moses built an altar to the Lord and called it Jehovahnissi – Jehovah is my banner, meaning Jehovah is my standard! The name Jehovah is high and lifted up for all to see.

It means therefore that Moses and the Israelites had already mastered the art of writing.

On Mount Sinai, God wrote the ten commandments on stones and gave them to Moses. God Himself wrote the words with His finger on the rocks.

Have you ever wondered what language was the writing of God?

Most naturally it was the language that Moses knew because he was able to read it. We know that Moses was educated in Egypt and they had already mastered the art of writing.

The tablets of stones were special because the words were engraved on it by God.

We do not know the structure of these original writings but I am sure it was more profound and glorious than any writings developed by humans.

Unfortunately, this original masterpiece was destroyed by Moses in a fit of anger against the rebellious Israelites who had sinned against God.

All was not lost because God once again invited Moses to the top of the mountain and re-wrote the ten commandments on tablets of stones.

The Lord also instructed Moses to write down all His laws and ordinances to teach to the people. (Exodus 34)

Forty days and forty nights Moses communed with God on the mountain. His only food was the Word that proceeds from the mouth of God.

When Moses left the mountain his face shone with the glory of God.

The historians and archeologists are convinced that the Sumerians invented writing because their records are the oldest that they have found so far. 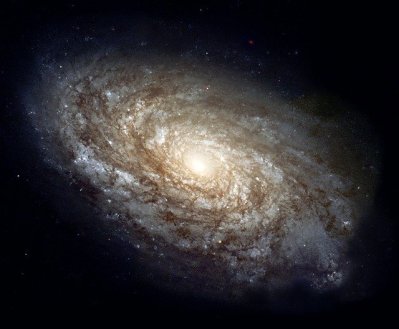 However, God existed before the universe that He created. He is the ancient of days who in wisdom and majesty created the world.

I beheld till the thrones were cast down, and the Ancient of days did sit, whose garment was white as snow, and the hair of his head like the pure wool: his throne was like the fiery flame, and his wheels as burning fire. (Daniel 7:9)

Undoubtedly, God created and invented the art of writing and passed down this knowledge to man. God gave this knowledge to the first couple whom He created in the Garden of Eden in the form of the tree of life, which was the Word of God.

All things on this earth originated in the Garden of Eden. The Word consisted of the spoken and written Word manifested in the Son of God – the Lord Jesus Christ.

Scientists and historians put their belief and trust in the old relics that they dug up, but the children of the living God believe by faith in the Word of God.

Who do you believe?