Have A Safe And Peaceful Christmas

So far we have completed seven days (half) of our fourteen days of prayer until the end of this year.

In the original post, Purging the Old Lump, which you can view here, I stated that it is best to end this year with prayer since the theme of 2019 was the year of prayer.

The prayers are based on the redemptive work of Jesus Christ on Calvary. 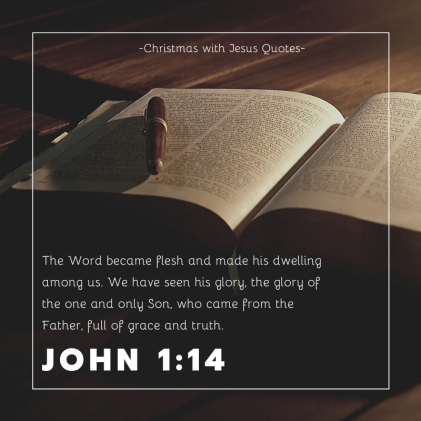 The Passover feast occurred on the fourteenth day of the first month of the year.

The number fourteen is related to the significance of the redemptive power of Jesus Christ.

So far, the prayers were based on:

Today, Christians all over the world celebrate this day as the birth of Christ.

Historians claimed that December 25th was not the accurate date of Jesus’s birth. Nevertheless, Christmas Day became a tradition and as you know it is hard to break tradition.

However, according to Matthew 2, the birth of Jesus was not a joyous occasion for many mothers who lived in Bethlehem and the surrounding villages because King Herod massacred all the children two years and under in an effort to kill Jesus (Matthew 2:16).

In Rama was there a voice heard, lamentation, and weeping, and great mourning, Rachel weeping for her children, and would not be comforted, because they are not. (Matthew 2:18)

These babies became the first martyred souls whose lives were sacrificed for Christ.

Their souls along with all the other martyrs throughout the ages are resting under the altar of God.

And when He had opened the fifth seal, I saw under the altar the souls of them that were slain for the word of God, and for the testimony which they held: (Revelation 6:9)

They were given white robes and told to rest until Christ avenged their blood.

Throughout the years, many people forgot about this somber part of the story and focussed instead on the festivity.

However, during this time of the year, Satan released some bad spirits (confusion, loneliness, death, anxiety, anger, greed, envy) into the atmosphere.

Thus, it is important that during this season to ensure that you spend some quiet time with the Lord and allow Him to lead and direct you.

Whatever you do today, do it soberly, wisely and vigilant knowing your adversary the devil is still prowling around seeking someone to devour (1 Peter 5:8).

This morning we will ask God’s guidance in everything that we do and His protection wherever we go – Day eight of our fourteen days of prayer.

Together we will pray Psalms 121

I will lift up mine eyes unto the hills, from whence cometh my help.

My help cometh from the Lord, which made heaven and earth.

He will not suffer thy foot to be moved: He that keepeth thee will not slumber.

Behold, He that keepeth Israel shall neither slumber nor sleep.

The sun shall not smite thee by day, nor the moon by night.

The Lord shall preserve thy going out and thy coming in from this time forth, and even forevermore. 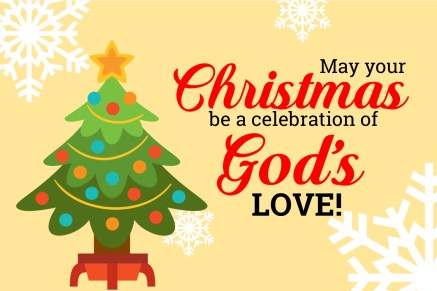