Are You Ready For The Star? 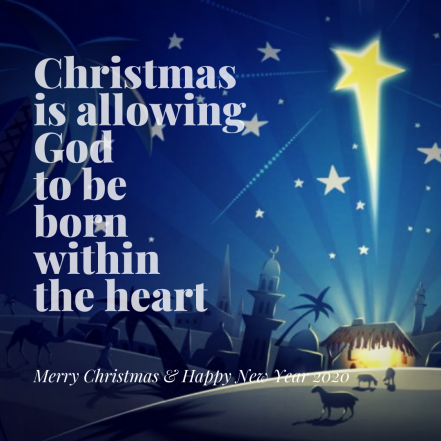 A blazing flash of light once appeared long ago in the eastern sky.

It was the sign of the birth of a great King.

Men, knowledgeable about the mysterious night sky, identified this brilliant light as the star of Jacob that was prophesied long ago.

They follwed this glowing wonder.

They enquired from the prophets.

Finally, they found the heavenly treasure.

He was the priceless gift from God.

What could they give in honor of this great King that would change the destiny of all men on earth?

All they had were earthly treasures so they gave tithes of gold, frankincense, and myrrh to the young child.

The child who would rule the enemy with a rod of iron.

The child who would become the sacrifice for humanity.

The child who would ascend into heaven and become our Great High Priest forever after the order of Melchisedec.

Someday soon there will be another brilliant flash of light in the eastern sky.

Behold the Son of man has returned as King of kings and Lord of lords!

Are you ready for the Star?

For as the lightning cometh out of the east, and shineth even unto the west; so shall also the coming of the Son of man be. (Matthew 24:27) 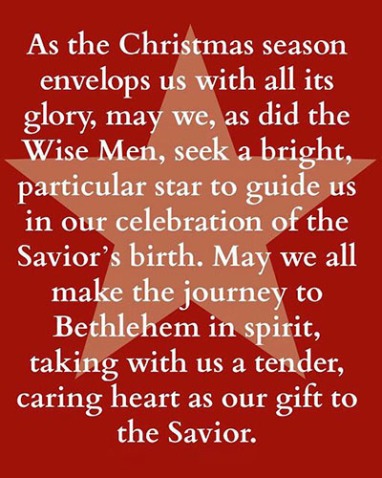 This glorious light once appeared as a bright star in the east when God came down to earth as a baby born in a manger.

May God help us to be ready for His return. 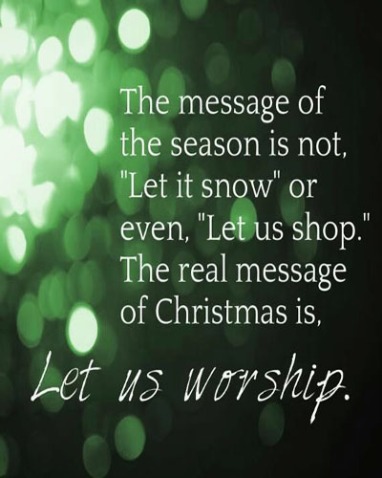