Life Or Death From The Fiery Serpent 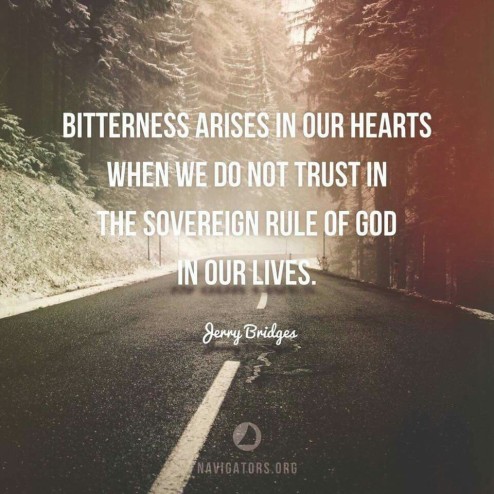 God doesn’t need us to defend Him because He is more than capable of defending Himself. One typical example is the fiery serpents that God sent on the rebellious Israelites in the wilderness when they spoke against Him.

And the people spoke against God and against Moses: “Why have you brought us up out of Egypt to die in the wilderness? For there is no food and no water, and our soul loathes this worthless bread.” So the Lord sent fiery serpents among the people, and they bit the people, and many of the people of Israel died. (Numbers 21:5-6)

The Hebrew word for serpent in the Old Testament has three different meaning. The Hebrew word tanniyn (H577), which means a sea monster, dragon or venomous snake.

For example, Aaron’s rod became a serpent or venomous snake when he cast it to the ground in front of Pharoah. This serpent was actually an earthly beast.

The other meaning for serpent is Nachash (H5175), which means the image of a serpent. This meaning is more than just a regular snake.

It is from the Hebrew root word Nachash (5172) which means enchanter or to practice divination. It is a person who hisses or whispers magic spells. (Strong’s Hebrew/Greek Concordance)

This is the serpent that beguiled Eve in the Garden of Eden and tempted her to disobey God’s command.

Satan changed into the image of a serpent and hissed or whispered enchantments to Eve. In other words, he cast a spell on Eve that tricked her into partaking of the fruit of the knowledge of good and evil.

Other areas where this word is used is in Gen 44:5-15; Deut 18:10 and other places that make reference to enchantments or divination.

The third Hebrew word is Seraph (H8314) meaning fiery serpent or poisonous serpent. It also means a seraph or seraphim which is a majestic being with 6 wings, humans hands or voices in attendance upon God. (Strong Concordance)

The Brazen Serpent, by Benjamin West; among the people.

The Lord sent fiery serpents on the Israelites in the wilderness when they became disgruntled and began to curse God and Moses.

These fiery serpents were not earthly creatures. They were directly sent from God similar to the death angel that God sent to kill the first born of Egypt.

The serpents were plagues from God that bit the people and they died (Numbers 21). This curse could only be reversed by the prayer of God’s righteous servant – Moses.

As children of God, we need to be careful in our speech. Are we always dissatisfied and complained about everything?

Do we become disgruntled and ungrateful about the small things that the Lord provides?

He may not provide the luxury car or the perfect job that we want. What is our reaction when God He tells us a flat “no” in answer to our prayers?

The Lord knows us even more than we know ourselves so if He is pointing us in a different direction than we planned it is within our best interest to follow His lead.

We will never regret it!

In today’s prayer let us pray that God removes the fiery serpents from our lives that is poisoning our spirits because of disobedience and stubbornness.

Let us surrender our desires to the will of the Lord and let us learn to be grateful to God in everything. AMEN!