In The Beginning God… 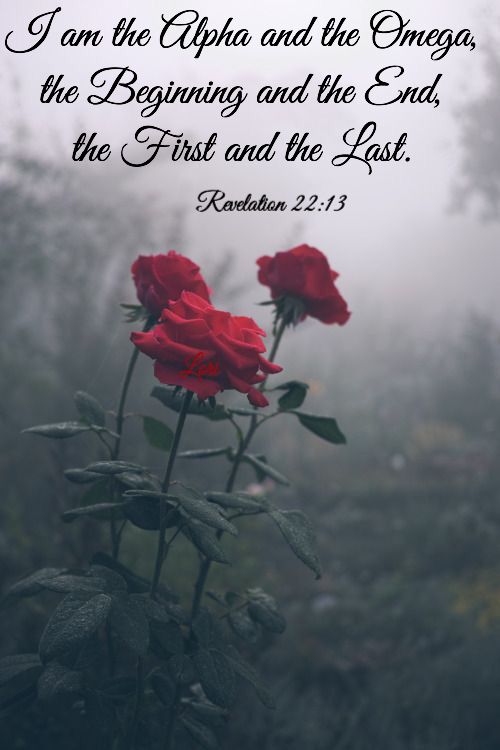 In the beginning, God!

In the beginning was the Word!

And the spoken Word began to create.

But, the darkness opposed and caused confusion.

Then the spoken Word became light bringing order from the chaos.

The world began, but will the world end?

God created the world, but He ended His work on the seventh day and then He rested from all His work which He had done (Genesis 2:2)

The world will continue in cycles of sevens until the day of the Lord when the seventh seal is broken and the seventh trumpet sounded, the Lord God will arise from His rest to end this old world filled with sin and shame and recreate a new world.

A new heaven and earth:

The most difficult parts of a task to accomplish is the beginning and the end.

You dreamt of writing a book one day, but you never seem to have the time to begin it.

Every New Year you write a long list of all the new stuff you will do before the end of the year.

However, as the days rolled into months you fell back into your regular routine and your list fell by the wayside.

Likewise, you may start a task, but you fail  to finish it.

If you doubt me, take a look around your house and I guarantee you will find at least six unfinished tasks. Dont feel bad because I am also guilty of this.

Don’t be discouraged because God begins and ends it all for us.

Your job is just to trust the Lord and:

Being confident of this very thing, that He who has begun a good work in you will complete it until the day of Jesus Christ. (Philippians 1:6)

Amen! I pray that you will gain the confidence to begin and end you assignment.