Before I begin, let me emphasize that the rapture is not the same as the second coming of Christ.

The second coming of Christ is biblical, but the rapture is not.

I believe with all my heart and soul that Jesus Christ is the Son of God who delivers us from the bondage of sin and set us free.

I believe that He is coming again to take His bride (Church) home and then judge the world and execute vengeance on the enemy. The Lord is not returning secretly because everyone in this world will see Him immediately.

And I looked, and behold, a white horse. He who sat on it had a bow, and a crown was given to him, and he went out conquering and to conquer. (Revelation 6:2)

I believe I am part of the Bride, the elect, the oil and wine; and I will be caught up to meet Him in the air when He returns.

But while I am waiting for His return I am alert because my lamps are trim and I have excess oil. I am also partaking of the wine which the Groom has provided for me. (Significance of the oil and wine).

However, the Bride Groom is delayed, and I have been waiting for quite some time, so naturally, I will fall asleep. But while sleeping, I have one eye closed and the other open watching for signs of my groom appearance.

I have one foot in this world and the other outside because at any moment in the twinkling of an eye I will be changed from mortal to immortality and I will be transported home to be with the Lord for a thousand years as we celebrate the marriage feast.

Behold, I tell you a mystery: We shall not all sleep, but we shall all be changed—in a moment, in the twinkling of an eye, at the last trumpet. For the trumpet will sound, and the dead will be raised incorruptible, and we shall be changed. (1 Corinthians 15:51-52)

Do you want to be a part of this celebration? Here is how you can!

The five foolish virgins or brides are waiting for the rapture. So they do not care about having any excess oil. They believe that their lamps with limited oil will suffice.

It does not matter if the world is falling apart around them the foolish virgins believe that they are safe because they are going to disappear from this world one day.

According to Wikipedia, it was generally believed that the rapture theory was first taught by an Anglo-Irish Bible teacher named John Nelson Darby in the 1830’s.

Undoubtedly, this gentleman was a born-again Christian who loved the Lord. (Biography).

As the cloud disappears and vanishes away, so he who goes down to the grave does not come up. He shall never return to his house, nor shall his place know him anymore. (Job 7:9-10)

The rapture is based on the following scriptures:

Then we who are alive and remain shall be caught up together with them in the clouds to meet the Lord in the air. And thus we shall always be with the Lord. (1 Thessalonians 4:17)

The scenario in these verses gives the feeling that people will disappear leaving some persons behind. Before making any assumptions, carefully consider who will be taken and who will be left behind; and where is the destination of those who will be taken.

The timing of the rapture creates a division in the doctrines of the church.

Two different doctrines surround the theory of the rapture – pre and post tribulation.

Some end-time prophets believe that the rapture will take place before the great tribulation that Christ spoke about in Matthew 24, while others believe it will happen afterward.

To know the truth, you will have to leave these theories behind and seek the Lord for His Spirit of wisdom and revelation to know the truth of His Word. 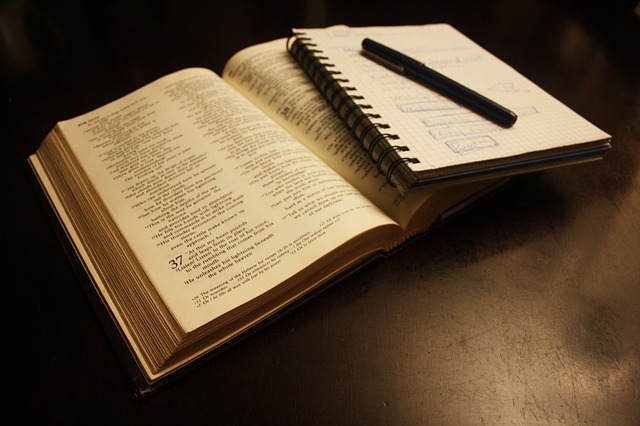 If any of you lacks wisdom, let him ask of God, who gives to all liberally and without reproach, and it will be given to him. (James 1:5)

You can learn how to do this right here on this blog.

The knowledge of God will instantly deliver and make you whole.

Any doctrine that creates fear and confusion in your heart and mind is directly from Satan.

Buddhism also teaches about a similar theory called piti which means joy or rapture which is a state of happiness resulting from deep tranquility.

The rapture theory in Christianity connotes a similar kind of meaning that one day the believers in Christ will secretly disappear to a place of peace and contentment in the Lord.

Therefore, we do not have to worry about any impending crisis that may be looming on the horizon because we will disappear soon.

I have heard many pastors preached this message to their millions of followers on television.

This is nothing but a psychological ploy to give you a false sense of security to prevent you from reading your Bible and knowing the truth from God.

They are aware that if you know the truth, you will not support their so-called ‘ministry’ which is nothing but a business establishment and you are the gullible consumers at the base of the pyramid. 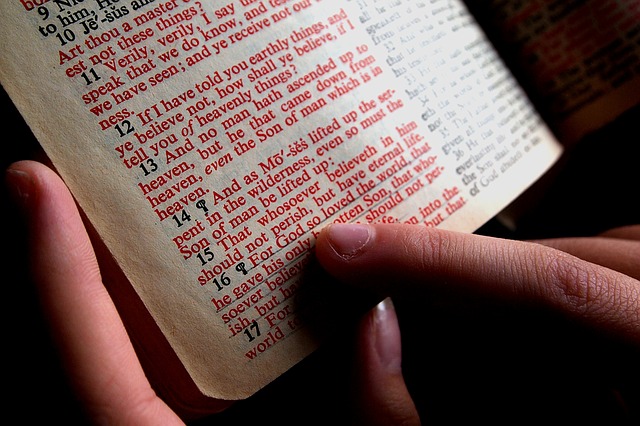 And now, O Lord God, You are God, and Your words are true, and You have promised this goodness to Your servant. (2 Samuel 7:28)

The truth is in the Word of God.

If John Darby did indeed invent the rapture theory, he based it on the pieces of evidence that were happening in society in his days.

During Mr. Darby’s lifetime, it was the beginning of the industrial revolution and the age of new technology which was different from the usual way of life, and so he felt strongly that the end of the world was near.

For example, he believed that the newly invented telegraph was an invention of Cain and the tool of Armageddon (Wikipedia)

Note that the same concept can be seen in today’s society where every new invention is believed to be a sign of the end of this world.

Thus, the rapture theory continues to strengthen because it gives you a sense of security that the terrifying effects of Armageddon and the adverse effects of tribulation will not affect you because you will be raptured out of this world.

Indeed John Darby was eventually “raptured” out of this world when he died in 1882.

But, what will happen to the rest of us who are left behind after the death of a loved one?

People all over the world have been persecuted throughout years and many are dying of starvation? Are they worthy of salvation?

Famines, pestilences, earthquakes, and wars are affecting people right now all over the world. Arent’ these people suffering tribulation?

Aren’t they worthy of salvation and the rapture? Why are some people apparently experiencing great tribulation while others are not?

Many people including Christians have already been raptured out of this world because they are dead and their relatives, friends and the rest of us are left behind.

What then can we do to stop the beast from killing the rest of us? How can we eradicate the beast? What or Who really is the beast of Revelation 13?

If you want additional information about the Beasts of Revelation who are already in the world, you can get it in the book: Harm Not The Oil And Wine.