The Importance Of Obedience 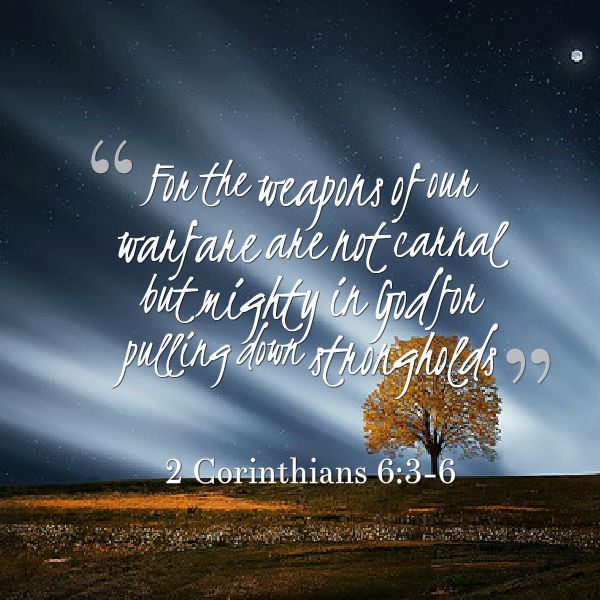 The Lord contsantly encourages us in His Word that we should obey His voice.

Multiple blessings await you when you are obedient to the Holy Spirit who is your guide.

What then? Shall we sin because we are not under law but under grace? Certainly not! Do you not know that to whom you present yourselves slaves to obey, you are that one’s slaves whom you obey, whether of sin leading to death or of obedience leading to righteousness? (Romans 6:15-16NKJV)

For though we walk in the flesh, we do not war according to the flesh.  For the weapons of our warfare are not carnal but mighty in God for pulling down strongholds, casting down arguments and every high thing that exalts itself against the knowledge of God, bringing every thought into captivity to the obedience of Christ and being ready to punish all disobedience when your obedience is fulfilled. (2 Corinthians 6:3-6NKJV) 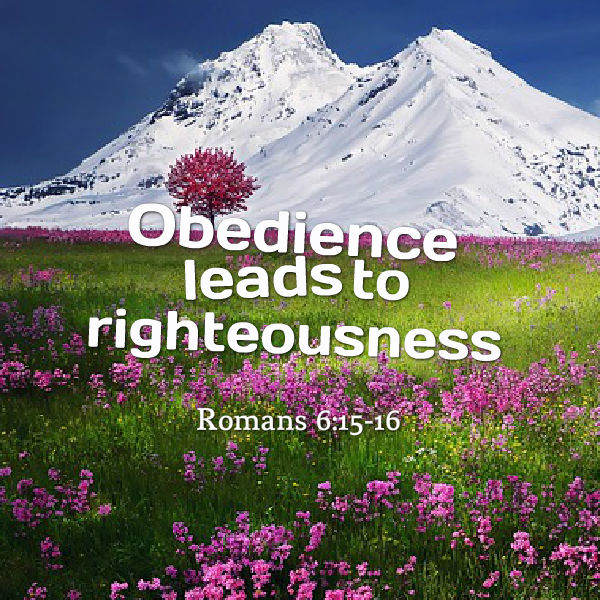