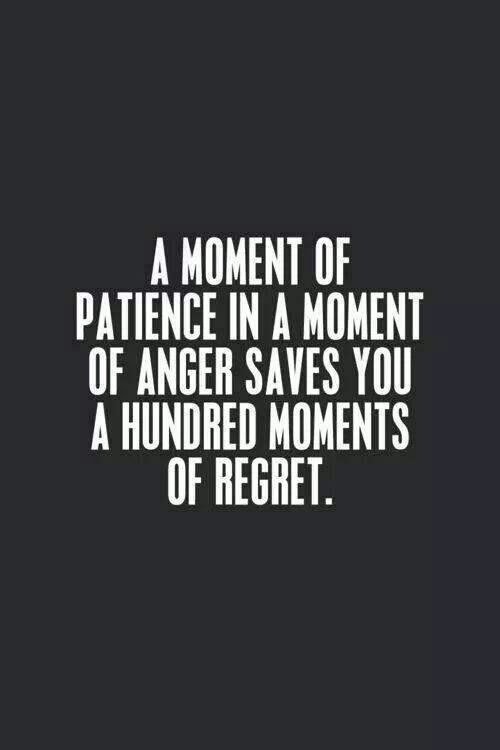 A soft answer turns away wrath, but a harsh word stirs up anger. (Proverbs 15:1)

He who is slow to anger is better than the mighty, and he who rules his spirit than he who takes a city. (Proverbs 16: 32)

Do not hasten in your spirit to be angry, for anger rests in the bosom of fools. (Ecclesiastes 5: 17)