If you disagree with a prophetic word, do not mock or curse the messenger.

Instead, pray about it and seek the Lord for yourself. 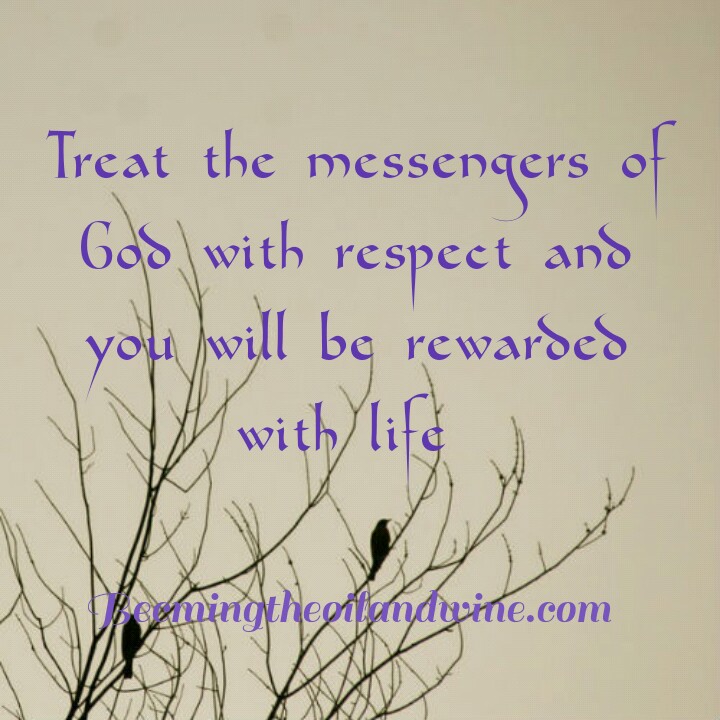 And Joshua spared Rahab the harlot, her father’s household, and all that she had. So she dwells in Israel to this day, because she hid the messengers whom Joshua sent to spy out Jericho. (Joshua 6:25)