The month of May is designated to women on this blog. We will celebrate and uplift every woman from every race and nationality and from whatever religion or non-religion that you are affiliated with. We honor you, and we want you always to strive to be a better person in life. 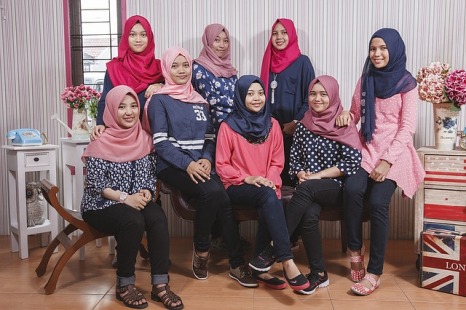 We will be looking at some prominent and influential women of the Bible and the story behind their fame. We will also look briefly at the men in their life and how they influenced them.

Each woman has a name which defines their character which will teach us some valid lessons that we can emulate.

Every day the Daily Thanksgiving devotion will focus on a different lady whose life will inspire you. I know this will be a blessing to me, and I am sure that you will also be blessed. Keep in touch because you cannot afford to miss it.

The first woman that we were introduced to in the Bible was Eve. God created the man first, but Adam needed a helpmeet who could be his companion, so God created Eve to be his improvement.

The meaning of Eve is to breathe or to live. The first man was made as a prototype with male and female within him. So the Lord put him to sleep and remove one of his ribs and created Eve.

The woman was therefore formed to be equal because she is a part of him. They were both given dominion and authority over the earth to subdue, replenish, fruitful and multiply. God gave them a home in the Garden of Eden and instructions on how to maintain a healthy lifestyle.

Eve and her husband had a healthy relationship with God and with each other (Genesis 1:26-31). They were happy and contented but sin lies at their door, and they did not exercise their authority over the beasts as God had intended them to do.

They succumbed to temptation, disobeyed and sinned. They were both sentenced to hard labour. 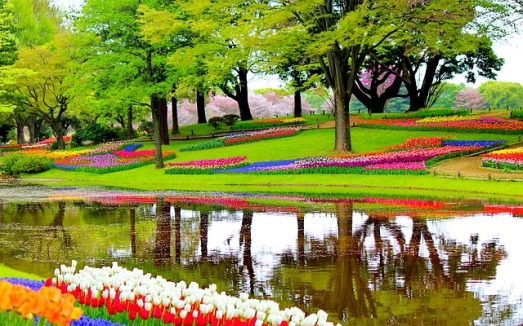 The Lord God planted a garden eastward in Eden, and there He put the man whom He had formed. And out of the ground, the Lord God made every tree grow that is pleasant to the sight and good for food. (Genesis 2:8)

The Lord commissioned the man to labour on the land by the sweat of his brow to eat food and provide for his family while the woman would labor in painful childbirth.

They were sorry for their sins, and God immediately showed them mercy by forgiving them and covering their nakedness. He then made restitution through His Son, who would deliver the world from the curse of sin.

God forgave their iniquities and paid the price, but women continued to have pain during childbirth not because she is still paying for their sins but because they produce life from a sinful body.

Irrespective of your past or whatever situation you have been through, always remember you were made to give life to your children, husband and everyone that you come in contact with.