Who told you that you are Naked?

The story of creation has been told throughout all the generation of men. The Atheist rejected it; the doubtful and indecisive ignore it but the children of God who accepted Jesus Christ as their Redeemer received it and believed it by faith.

The Lord clothed us in garments of salvation and robes of righteousness (Isaiah 61:3). We are not ashamed because we can come boldly to God’s throne of grace where we will obtain mercy and find grace to help in time of need (Hebrews 4: 16)

Unfortunately, those who rejected God are exposed to the wiles of the enemy. They may believe that they are wealthy and are not in need of anything, but they are in fact wretched, miserable, poor, blind and naked.

But their situation can quickly change because Christ is now standing at their door knocking waiting for their invitation and acceptance of Him so that they can partake of the wonderful blessings that He has in store for them (Revelation 3:17-20).

I will, therefore, re-cap the story of creation one more time so that it can reveal to you the accuser who exposed the man to nakedness and shame.

In the beginning was the Word!

By the word of the Lord the heavens were created, and all the hosts thereof. He gathered the waters of the sea together as a heap; He laid up the deep in storehouses.

And God saw everything that He had made, and indeed, it was good. (Genesis 1:31) 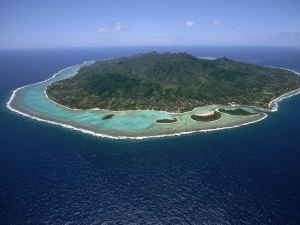 Then the Lord God formed man from the dust of the ground, and breathed into his nostrils the breath of life, and man became a living soul. (Genesis 2:7)

Then the Lord God said, “It is not good that the man should be alone, I will make him a help meet.”(Genesis 2:18)

So the Lord God formed woman from the ribs of man, and brought her to him, and man said,

“This is bone of my bones, flesh of my flesh; she shall be called woman because she was taken out of man” (Genesis 2:21-23).

They became one flesh. They were both naked – the man and his wife and they were not ashamed (Genesis 2:24-25). They were not embarrassed because they were clothed in the righteousness of God.

Alas one bleak and miserable day their status changed by the deceiver and they became opened to the elements of evil, which changed their entire position. (Genesis 3)

On that fateful day, when the sun cooled and the evening breeze whispered among the trees of the Garden, the Lord descended from heaven to commune with man. But He could not find them because they were hiding. Then the Lord God called, “Adam where are you?”

The man answered weakly from among the bushes,

“I heard your voice in the Garden, and I was afraid, because I was naked, and I hid myself.”

His voice whimpered in fright as he clutched the tree limbs to his crouching body.

There was silence in the heaven and on earth for about half an hour (Revelation 8:1).

Suddenly the voice of God thundered, and the earth trembled and shook (Psalms 77:18). But His voice was filled with pain and sorrow as He asked,

I gave you power! I gave you authority! I gave you prosperity! I exalted you above all creations on earth, and I made you into superiority; so who told you that you are naked?

“Have you been listening to the lies of the dragon? Have you been partaking of his feast of deception? That Dragon – that devil! He has been thrown out of my Holy Mountain. There was no place for him and his demons.

“Listen carefully to me. They were tossed out in great shame and disgrace. They plunged to earth with much vengeance in their hearts.

They came to steal your joy; they came to destroy your flesh. They intend to kill your soul. That dragon! He is the enemy of your soul.  He told you that you were naked!

“Stand up right now and exercise your rights. The devil is under your feet so step on him and trample his head. Get up out of the dirt of shame! Get out of the murk of complacency and lust! Get up out of a life of disobedience and stubbornness! Do not give heed to deceiving spirits and doctrines of demons. 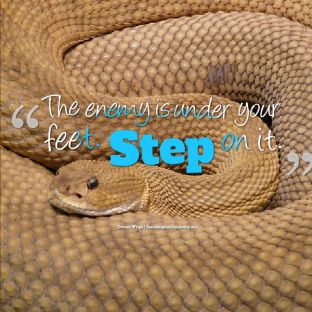 “Therefore, you, man of God! Flee from all ungodliness. Pursue righteousness, godliness, faith, love, endurance and gentleness. Fight the good fight of faith. Take hold of eternal life to which you were called when you made your good confession in the presence of many witnesses and in the sight of God who gives life to you. Rise up!” Said the Lord our God.

You are a man of Power and Authority. 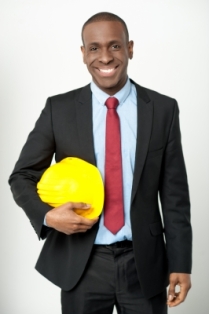 I want to hear from you so feel free to post your comments and questions in the reply box below.