Is There A Shortcut Or Stargate To Heaven?

Are gateways to other dimensions real? If they exist, have humans travel through them? What lies on the other side of a stargate?

Scientists claimed that the intense gravitational pull caused by a collapsing star can create a wormhole or a portal in space that is a passageway or shortcut from one galaxy to another. 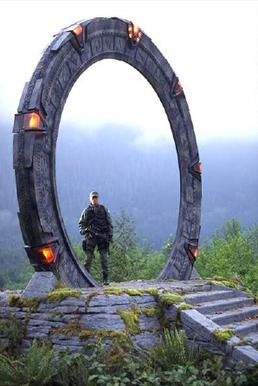 There is also the belief that the sun itself contains black spots that maybe passageways to the heavenly.

Researchers have found artifacts in various parts of the world that suggest that the ancient civilizations believed in gateways to other dimensions. For example, two archways were discovered in Hayu Marca, Peru that is said to be the “gateway to the gods.”

Also, there is a cracked archway in Bolivia called the “The Gate of the Sun,” which the original inhabitants believed was the gateway where the gods travel from one world to the next. There are many similar documented stories all over the world. Read more about stargates and portals at Mysterious Universe.

What does the Bible say about interdimensional travel?

So all the days of Enoch were three hundred and sixty-five years. And Enoch walked with God; and he was not, for God took him. (Genesis 5:23-14)

Where did Enoch go?

We assumed based on the passage that Enoch did not die but was transported straight into heaven to be with God. In other words, he traveled from the physical dimension into a spiritual dimension.

Another man who did not die on earth was Elijah. He was transported straight to heaven in a chariot of fire.

Then it happened, as they continued on and talked, that suddenly a chariot of fire appeared with horses of fire, and separated the two of them; and Elijah went up by a whirlwind into heaven. (2 Kings 2:11) 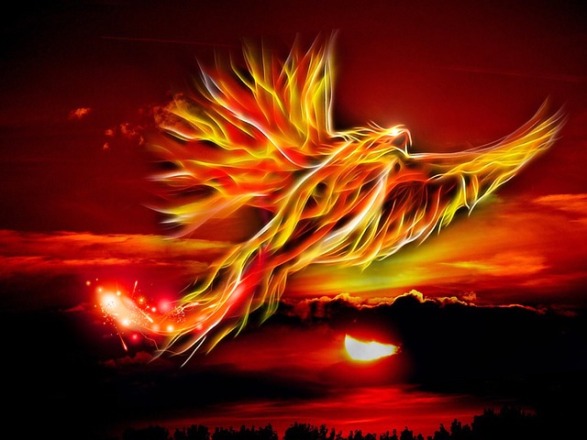 Why were these two men chosen by God to receive eternal life without first dying?

The Bible states that it is appointed for men to die once and after death the judgment (Hebrews9:27). Does this mean that Enoch and Elijah will not be judged by God since they did not physically die?

Also, it can be deduced that Moses was transported to heaven. His body died and was buried by God but was later taken by Michael, the Archangel, into heaven.

This assumption was made based on the book of Jude who stated that Michael contented or disputed with Satan over the body of Moses (Jude 1:9). Of course, Michael won the dispute by simply rebuking the devil. This verse is packed with a lot of unanswered questions.

Why did Satan want the body of Moses? Why did Michael intervene? What happened afterward? Jude did not expand on the story, so we are left to figure out the answers by referring to other scriptures.

In the full chapter, Jude was discussing the consequences of those who defiled themselves by rejecting authority and the Lord Jesus Christ. He drew reference to the Israelites who came out of Egypt and rebelled against God and were punished.

Similarly, Sodom and Gomorrah were destroyed because of their wickedness. Jude also mentioned that the angels who left their domain in heaven and sinned against God were chained and cast into darkness until the day of judgment.

These angels can be traced back to the fallen angels or sons of God who defiled themselves with human beings to produce giant offsprings (Genesis 6). Read also: The age of deception. 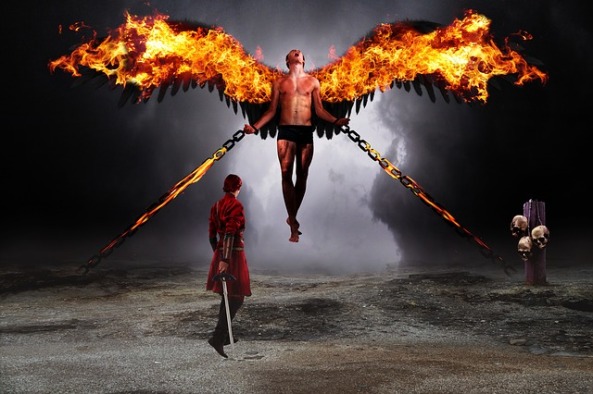 Why did Satan strongly disputed for the body of Moses?

If a spiritual being wants to produce an offspring they need a human body to cohabit with a woman. Could this be the reason why Satan wanted the body of Moses?

Could it be that Satan wanted to reincarnate himself into the body Moses to return to earth to cohabit with a woman to bear children?

Moses was a great leader and God spoke to him face to face. If Satan who is a spiritual being possessed the body of Moses and returned to earth, what would he do? More than likely he would instigate a world war to conquer and rule the earth.

But, thanks be to God, He sent His warrior angel – the same angel who had fought and defeated Satan (dragon) in heaven (Revelation 12:7), to rebuke the defeated Satan.

Therefore, it can be assumed that to prevent Satan from trying to make another attempt to capture the body of Moses, God resurrected his body and took him into heaven.

The Gateway to heaven

According to evidence in the Bible, it is possible for the human body to be immortalized and transported into heaven without facing death.

Consequently, throughout the ages, men have been trying to obtain the knowledge to transport themselves into God’s kingdom. The civilization at the tower of Babel tried it but failed when God confounded their language (Genesis 11). Read also: The tower of Babel is here.

Likewise, it is believed that other ancient civilizations and even our modern day society have tried or trying to find the pathway to another world. 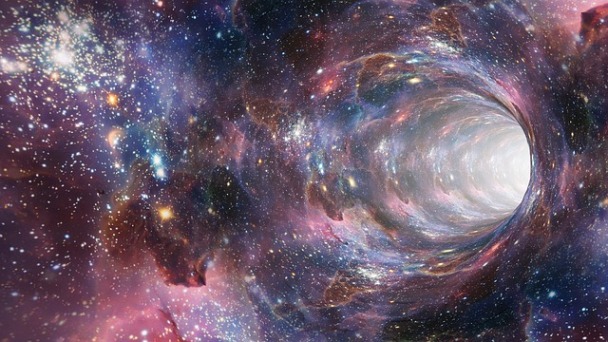 Did the ancient civilizations succeed in their quest? Archaeologists are now trying to find this answer.

Will our modern day scientists succeed in this endeavor? Read also: The age of advanced technology...

The answer lies in the  Lord Jesus Christ. God knows the intentions of men’s heart.

The heart is deceitful above all things, and desperately wicked; Who can know it?  I, the Lord, search the heart, I test the mind, even to give every man according to his ways, according to the fruit of his doings. (Jeremiah 17:9-10)

The intentions of men never change. They are always trying to pursue their evil agenda.

Thus, God reincarnated Himself into a man to live on earth and experience the physical realm. The death of Christ allowed His human soul to go to hell to retrieve the keys to death and hell.

The Holy Spirit of God cannot enter darkness or hell, but the soul of man can. But God, the Father, did not leave His Son’s soul in hell but raised Him to a new immortal body (Acts 2:27-28).

Therefore, even if men gain the knowledge to scientifically transport themselves into heaven, they will need the key to unlock the gates of heaven or the gates of hell.

Only the Lord Jesus Christ has this key. If you deny Christ and live a sinful life on earth, the gates of hell will be opened for you to enter when you die.

On the other hand, If you walk with God by accepting Christ as your Saviour and live a life that is pleasing to God, you will be rewarded with eternal life with Him in heaven after death or maybe He will select you to be transported alive into His kingdom. 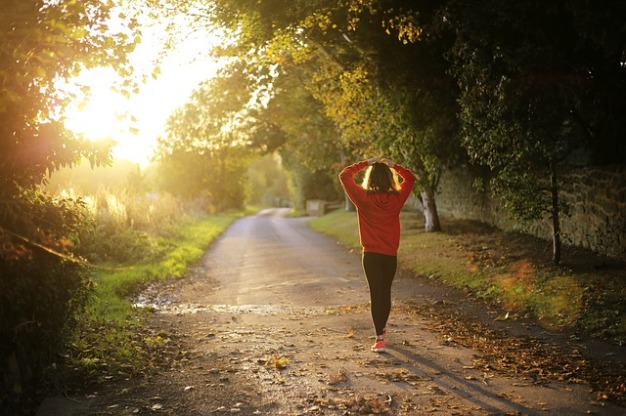 My eyes shall be on the faithful of the land, that they may dwell with me; he who walks in a perfect way, he shall serve me. (Psalms 101:6)

There is no other way to the Creator but through the Lord Jesus Christ.

All other ways to the kingdom of God are imposters. And, if anyone is pointing you to an archway, portal or stargate that is not the door of the Lord Jesus Christ, is a thief and a robber in the person of Satan who will lead you into deception. He will lure you, alive or dead, through a stargate that leads to hell.

Most assuredly, I say to you, he who does not enter the sheepfold by the door, but climbs up some other way, the same is a thief and a robber. But he who enters by the door is the shepherd of the sheep. (John 10:1-2)

Share your thoughts with us on Stargates and portals.