Great Is Our God

If you want to gain an understanding of the greatness of God you only need to look at the universe.

The universe is constantly expanding and so it has no end.

The extent to which astronomers can see through the most magnificent telescope depends on the time that lights from the stars reach us. 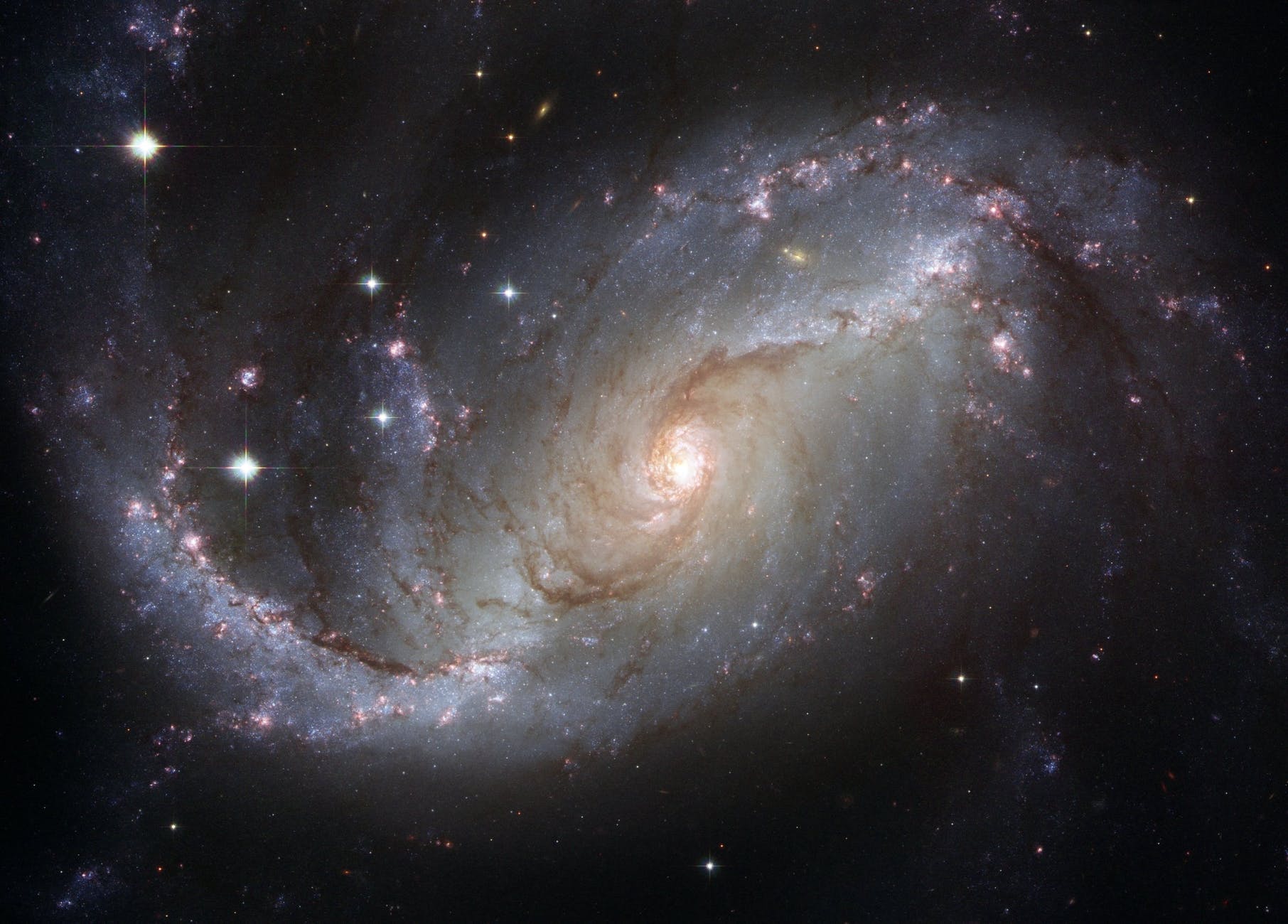 Photo by Pixabay on Pexels.com

Indeed, the heavens declare the glory of God. The universe is truly a world without end.

Great is the Lord, and greatly to be praised in the city of our God, in His holy mountain. Beautiful in elevation, the joy of the whole earth, is Mount Zion on the sides of the north, the city of the great King. God is in her palaces; He is known as her refuge. (Psalms 48:1-3 NKJV)

We are privileged to have this great and awesome God dwelling in our hearts.

This Holy and majestic God made His dwelling place among the humble and those with a repentant heart.

In spite of God’s greatness, He is not partial and He does not accept any bribe.

If you are one of those people who like to wager with God saying, “Lord if you do this for me I will serve you for the rest of my life.”

Then, the Lord will not accept your bribe (Deuteronomy 10:17).

However, He will grant you favors because of His mercy on you.

We know that God exists because all humans are born with the inherent desire to worship a greater being.

Small-minded people chose to worship the things that they can see. For example, their money, material possessions, or another human being.

Some people even bow down to idols made of sticks and stones while others worship creatures rather than the Creator.

Great-minded people worship the only true and living God who is the Creator of the everlasting universe.

Therefore, do not limit God to the capacity of your human mind.

Neither should you bring Him down to your level of thinking but put on the mind of Christ to understand the greatness of God.

The wonder of God’s greatness

When you can conceive the power of God’s greatness then you will trust Him to take care of your needs that are so insignificant compared to His greatness.

This great God knows you by your name. He numbers every hair on your head and He has engraved you in the palm of His hands (Isaiah 49:16).

He will rebuke the devourer for your sake saying, “Do not touch My anointed ones, and do My prophets no harm.” (1 Chronicles 16:22)

This great God will shut the mouths of lions and will stand with you in the midst of the fire so that you will not be harmed (Daniel 3, 6).

Photo by Emiliano Arano on Pexels.com

This great God will calm the raging sea with just three words,  “Peace be still!” (Mark 4:39)

For the Lord is great and greatly to be praised; He is also to be feared above all gods. For all the gods of the peoples  are idols, but the Lord made the heavens. Honor and majesty are before Him; Strength and gladness are in His place. (1 Chronicles 16:25-27 NKJV)

Image by WikiImages from Pixabay

The throne of our great God reigns forever. No one in this universe can overthrow Him.

The Lord is magnified above His creations and there is no one like Him (2 Samuel 7:22).

Let all those who seek the Lord rejoice and be glad in Him. Let those who love His salvation say continually, “The Lord be magnified!” (Psalms 40:16-17)

You will not be afraid or anxious about anything when your confidence is in this great God.

Will you trust Him today? 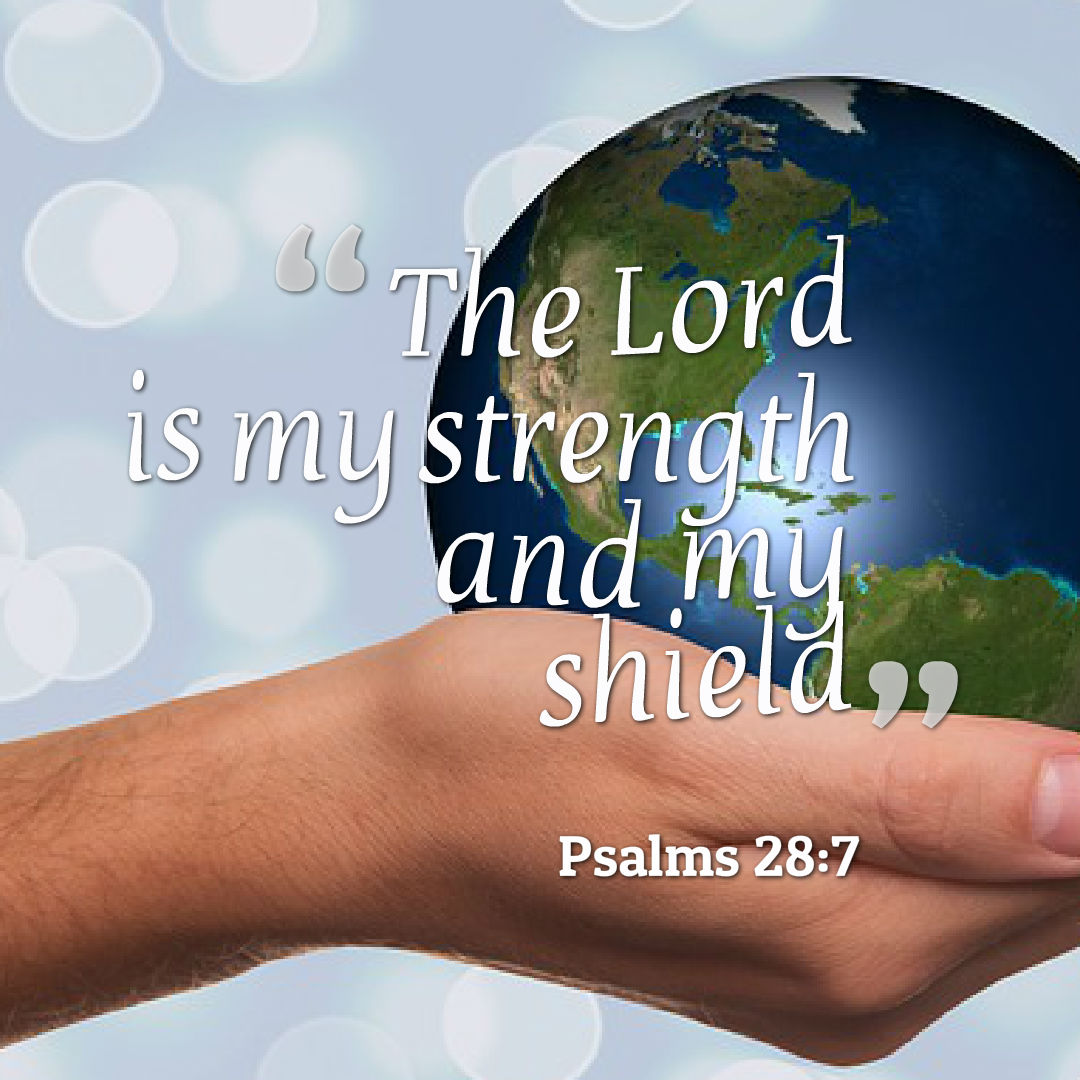 The Lord is my strength and my shield; My heart trusted in Him, and I am helped; Therefore my heart greatly rejoices, and with my song, I will praise Him. (Psalms 28:7 NKJV)