Ask And You Will Receive 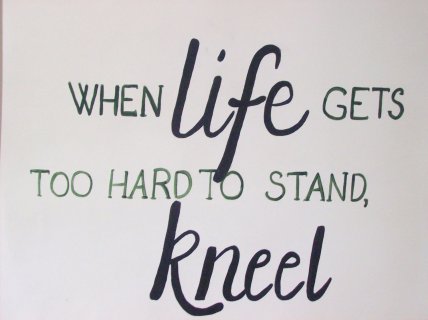 And the prayer of faith will save the sick, and the Lord will raise him up. And if he has committed sins, he will be forgiven.

Confess your trespasses to one another, and pray for one another, that you may be healed. The effective, fervent prayer of a righteous man avails much. (James 5:15-16) 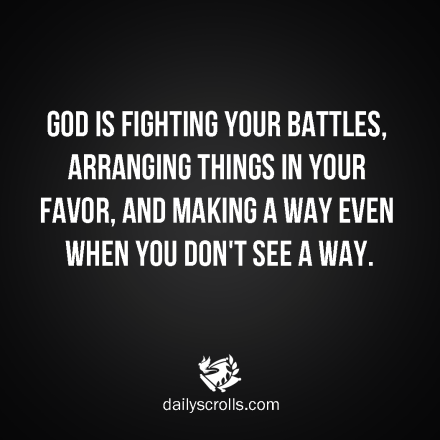