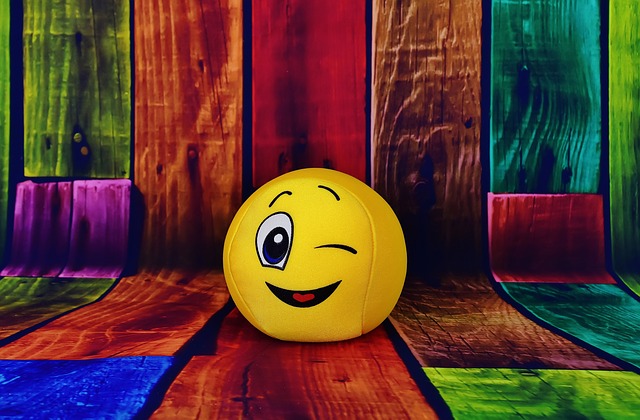 “Laughter is a bodily exercise, precious to health.” Aristotle

After a church service on Sunday morning, a young boy suddenly announced to his mother, “Mom, I’ve decided to become a minister when I grow up.”

“That’s okay with us, but what made you decide that?”

“Well.” said the little boy, “I have to go to church on Sunday anyway, and I figure it will be more fun to stand up and yell than to sit and listen.”

Taken from: It Happened In The Church by Patti S. Webster.