Nickay is a fashion designer, blogger, and author born in Jamaica, but raised in the British Virgin Islands. She's a recent graduate of the Fashion Institute of Technology (2021), where she majored in fashion design. Her newest novel, 'The Ruby Insignia' will be available in July 2021.

The Revelation of the ‘Son of Man’

While working on my book for NaNoWriMo (National November Writing Month), I came across an interesting conversation Jesus was having with Nicodemus, a Pharisee who had visited Jesus in the […] 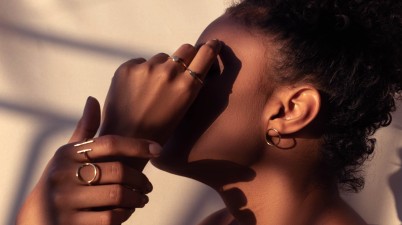 The Woman by the Well – A Revelation of Thirst

On the 14th of September, I told myself I’ll be doing some devotion. Now, just for insight, I’ve been struggling with a few things and God was teaching me things, […] 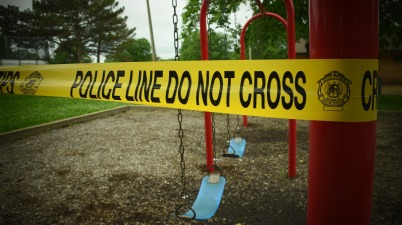 (This was previously posted on The Black Lemon) Today, I came across a YouTube video highlighting the ‘body count’ that God has—the video was over two hours long. Posted five […]

An Interesting Thing About The Armor of God

One of the Bible verses that I’ve been studying lately is Ephesians 6:10-20 which speaks on putting on the whole armor of God. Normally, when one thinks of a battle […] 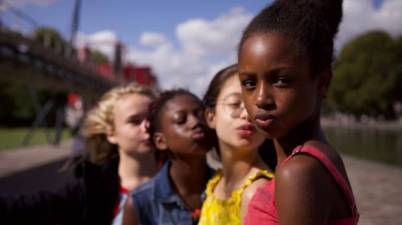 The Problem With Cuties

The advertising of Netflix film, Cutie, which premiered September 9, 2020, received outright backlash from social media audience for its hyper-sexualizing of young eleven and twelve-year-old girls.