See No Evil, Ear No Evil! 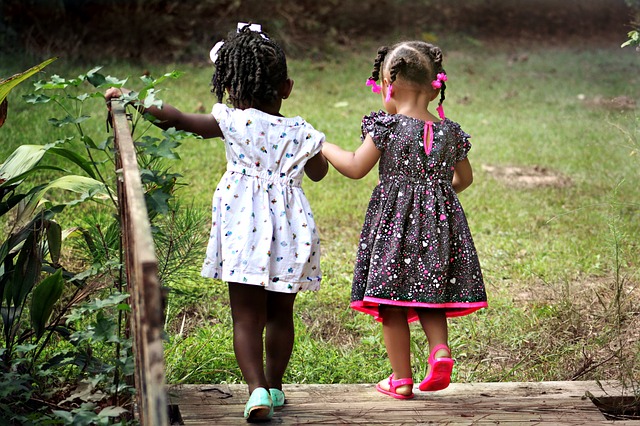 The eyes of the Lord are on the righteous, and his ears are open to their cry. The face of the Lord is against those who do evil, to cut off the remembrance of them from the earth. The righteous cry out, and the Lord hears, and delivers them out of all their troubles. (Psalms 34: 15-17)

Does the Lord hear the prayers of the unrighteous?

Some people believe He doesn’t while others believe that God hears every sinners’ prayer of repentance. I believe He does or else none of us would be saved.

But, the Lord does not condone sin neither can His eyes look upon sin. God could not look upon His Son while He bore the sins of the world on the cross.

He is against every appearance of evil and if you persist in your sins you will be cut off from the earth.

But God will hear the prayers of the righteous to deliver them from their troubles.

Thank you Lord for your deliverance!I