A Prayer To Heal Our Nation

In observance of the National Day of Prayer which began in 1952 in the USA, I would like to release Daniel’s prayer over our nations.

Let us humble ourselves and pray sincerely so that God will heal our land.

If My people who are called by My name will humble themselves, and pray and seek My face, and turn from their wicked ways, then I will hear from heaven and will forgive their sin and heal their land. (2 Corinthians 7:14)

Jeremiah prophesied that the land of Judah would remain desolate for seventy years, after which the Lord would revisit Jerusalem and restore His people.

The land became desolate after it was overrun by the Babylonians who captured the territory, burnt the temple and city, demolished the wall and took the healthy and strong people back to Babylon as captives.

The elderly and feeble people who remained fled in fear to Egypt (2 Kings 24-25).

The entire land of Judah remained in ruins fo years, no one passed through no one returned (Zechariah 7:14). In spite of this, the land was at rest for the entire time (Leviticus 26:34-35).

After the appointed time had passed, Daniel began to fast and pray for the restoration of his home.

In our present time, there is a spiritual desolation on the land, and it needs to be healed. 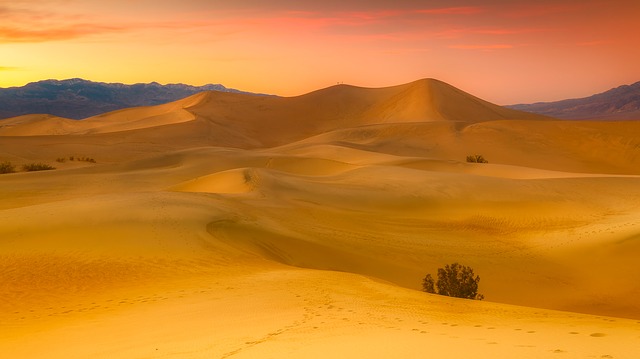 As long as it lies desolate it shall rest— for the time it did not rest on your Sabbaths when you dwelt in it. (Leviticus 26:35)

Reasons for desolation on our land

The enemy sows bad seeds among the good which is choking the new growth (Matthew 14:24-30). 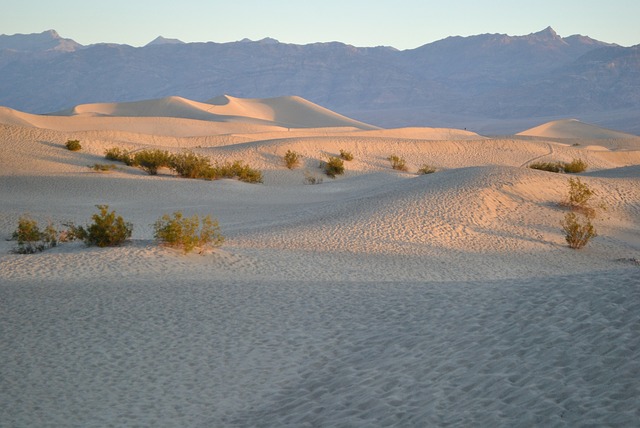 Then I heard the man clothed in linen, who was above the waters of the river, when he held up his right hand and his left hand to heaven and swore by Him who lives forever, that it shall be for a time, times, and half a time (Daniel 12:7)

The length of this desolation

The Lord designated seventy years for the desolation of Judah then He promised to return and restore them.

In our era, the Lord has also appointed a particular time, but it is based on His timespan. Daniel and John prophesied it to be time, times and half a time (Daniel 7:25; 12:7; Revelation 12:14).

After this time is completed, the Lord Jesus Christ will return to rescue His people, judge the unrighteous and destroy the enemy.

While we are waiting for the return of Christ, let us humble ourselves and pray Daniel’s prayer to bring deliverance and healing to our land.

Call upon Me in the day of trouble; I will deliver you, and you shall glorify Me (Psalms 50:15)

O Lord, great and awesome God, who keeps His covenant and mercy with those who love Him, and with those who keep His commandments, we have sinned and committed iniquity, we have done wickedly and rebelled, even by departing from Your precepts and Your judgments.

Neither have we heeded Your servants the prophets, who spoke in Your name to our kings and our princes (our leaders and presidents), to our fathers and all the people of the land.

O Lord, righteousness belongs to You, but to us shame of face, as it is this day—to the men of Judah, to the inhabitants of Jerusalem and all Israel (name of your Country), those near and those far off in all the countries to which You have driven them, because of the unfaithfulness which they have committed against You.

O Lord, to us, belongs shame of face, to our kings, our princes, and our fathers, because we have sinned against You.

To the Lord, our God belongs mercy and forgiveness, though we have rebelled against Him. We have not obeyed the voice of the Lord our God, to walk in His laws, which He set before us by His servants the prophets.

Yes, all Israel (name of your country) has transgressed Your law, and has departed so as not to obey Your voice; therefore the curse and the oath written in the Law of Moses the servant of God have been poured out on us because we have sinned against Him.

“O Lord, according to all Your righteousness, I pray, let Your anger and Your fury be turned away from Your city Jerusalem, Your holy mountain; because for our sins, and for the iniquities of our fathers, Jerusalem and Your people are a reproach to all those around us.

Now, therefore, our God, hear the prayer of Your servant and his supplications, and for the Lord’s sake cause Your face to shine on Your sanctuary, which is desolate.

O my God, incline Your ear and hear; open Your eyes and see our desolations and the city which is called by Your name; for we do not present our supplications before You because of our righteous deeds, but because of Your great mercies.

Thus says the Lord: “In an acceptable time I have heard you, and in the day of salvation I have helped you; I will preserve you and give you as a covenant to the people, to restore the earth, to cause them to inherit the desolate heritages. (Isaiah 49:8)

As soon as Daniel finished praying the Lord sent Gabriel to give him the answer to his prayer (Daniel 9:24-27).

“Seventy weeks are determined for your people and for your holy city, to finish the transgression, to make an end of sins, to make reconciliation for iniquity, to bring in everlasting righteousness, to seal up vision and prophecy, and to anoint the Most Holy.” (Daniel 9:24)

Gabriel prophetic message was fulfilled with the redemptive work of Jesus Christ, but the prophetic word of God also extends to our time.

The Lord has therefore appointed seventy weeks (time, times and half a time) for the duration of the desolation on our land. How do you calculate this time? It is beyond my ability.

But, I know for certain that after the fulfillment of this period Christ will return to ultimately end sin, to bring everlasting righteousness, to fulfill the visions and prophetic revelations and to anoint the Lord Jesus as King of kings and Lord of lords (Daniel 9:24).

Let us watch and pray while keeping on the full armor of God.